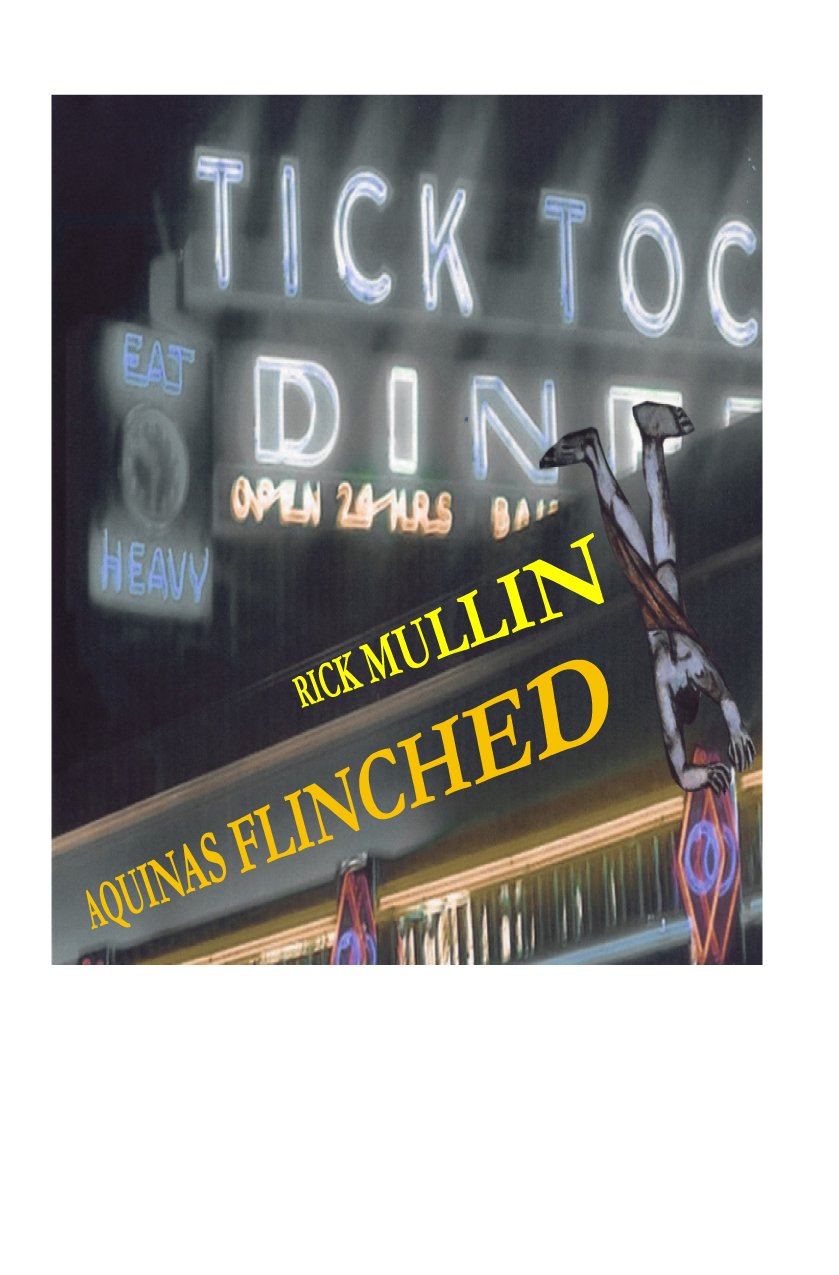 But literal
interpretations pale beside the higher
symphony of line and color, all
ineffable yet felt and known as true.

Rick Mullin is the consummate observer—of his native New Jersey, its wildlife and his neighbors, of his travels to Italy, even of his own past. Fortunately Mullin is the kind of observer who participates in the scene such that the reader feels present, even engaged.
(ANNA EVANS, Raintown Review)

Deploying familiar forms, Mullin arrives at verse that evokes archetypes. His poems veer from images that communicate pre-verbally with the subconscious—to narratives, some of them comic, that share rather than describe experience.
(R. NEMO HILL)